A Study on the Effect of Multilingual Repertoire on Speaking in Three Universities in Metro City, Lampung – Indonesia 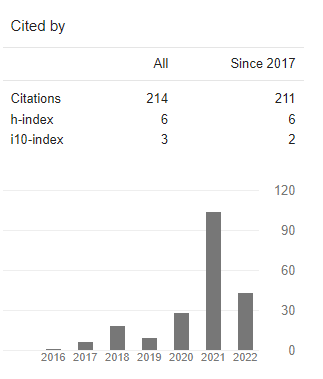