ANALYSIS OF POLITENESS STRATEGIES IN COMMAND USED BY MAIN CHARACTERS IN MOVIES ENTITLED “FACING THE GIANTS”, “DANGEROUS MINDS”, AND “THE RON CLARK STORY” 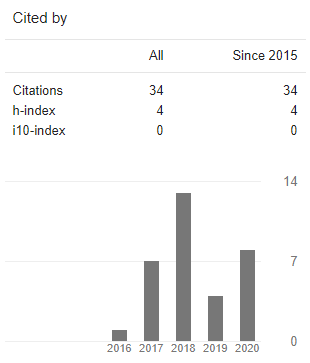