Lately we have found many educational institutions in Indonesia give more attention to learning Arabic. TMI Al Amien Prenduan, one of the educational institutions that gives more attention to foreign languages, especially Arabic, is known by its motto "Arabic is the crown of the hut," in which there are elite language club that develop language skills, especially speaking skills in Arabic. This special language group has led many of the students to win in various regional, national and international language events. So it is necessary to study Arabic learning methods applied in the group to be used as an additional reference in developing Arabic language learning, specifically in improving Arabic speaking skills. This research aims to know the method of learning Arabic language that isused by elite language club in increase talking Arabic skill for it’s member, and how the way to aplicate that method and what are the lack and exess of using that method. The methodology of this research uses Qualitative – Descriptive approach. Based on the written shows that: the method that is done of elite language club in learning Arabic language is Mubasyaroh and At-Tahawuriyyah method, the application of this method is always practice speaking in Arabic, the lack of this method is lack attention to Nahwiyyah and Shorfiyyah principles in their arrangement talking, The exess of this method is pupil be able to speak Arabic language without afraid to mis – talking until gradually they be growing and their arrangement language will conform to principle language. 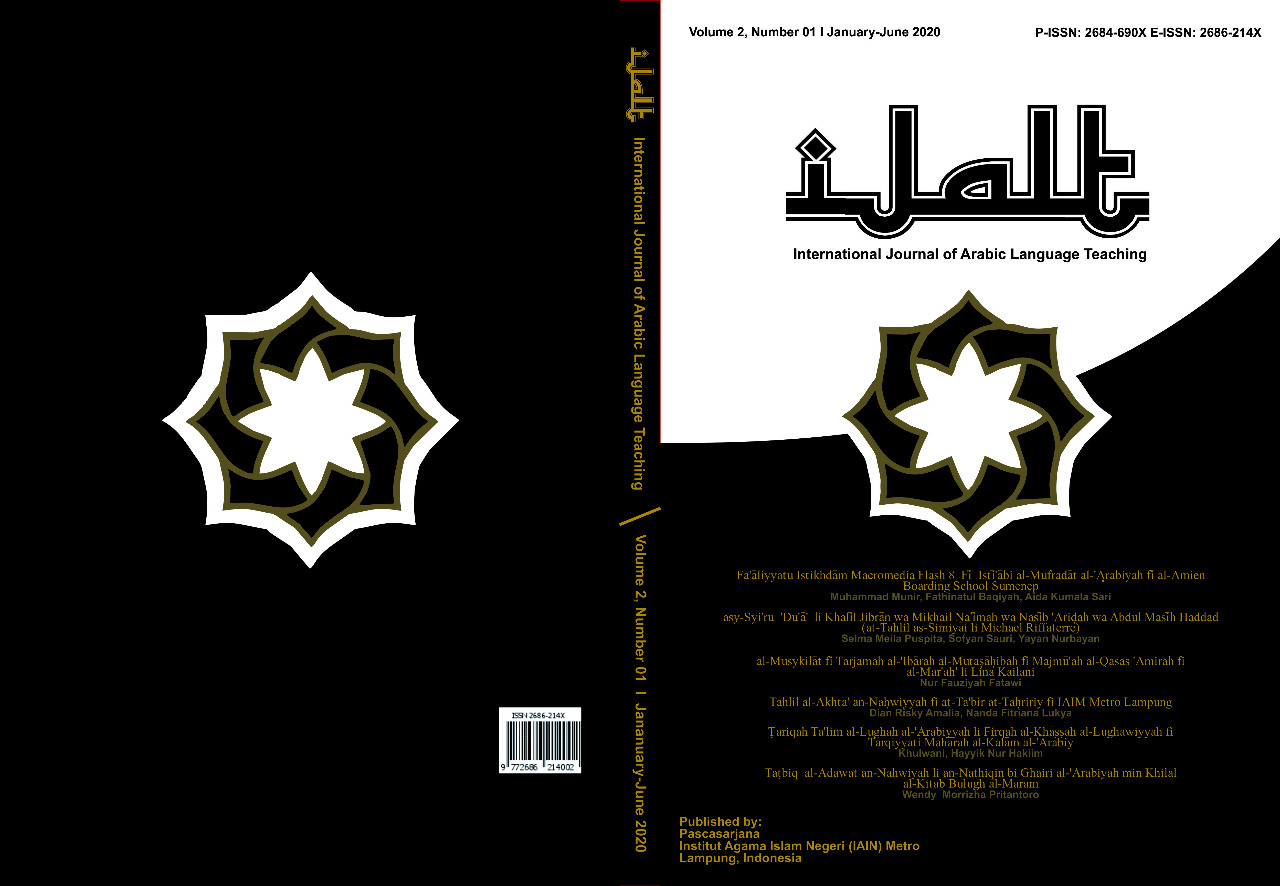 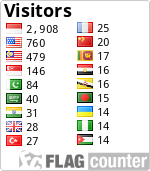 IJALT This work is licensed under a Creative Commons Attribution-ShareAlike 4.0 International License.