This research includes library research (library research ), which is research that collects data and information with the help of various materials contained in the literature (books). The data collection method used in this research is the documentation method, namely by searching for and collecting data and books which are the primary and secondary data sources, while the data collected can be in the form of notes, transcripts, books, newspapers, magazines, inscriptions, note-taking. meeting. The data analysis method used in this study is qualitative analysis. The results of the study show that up to now 91.4% of the total madrasah (MI, MTs and MA) in Indonesia are privately owned, while the rest are state-owned. This data implies the high spirit of independence of the Islamic community in implementing madrasa education, which is more driven by religious and preaching spirit, so that it can accommodate a large number of students and simultaneously contribute to the success of the 9 (nine) years compulsory education. However, this religious and preaching spirit has generally not been accompanied by professionalism in madrasa management. 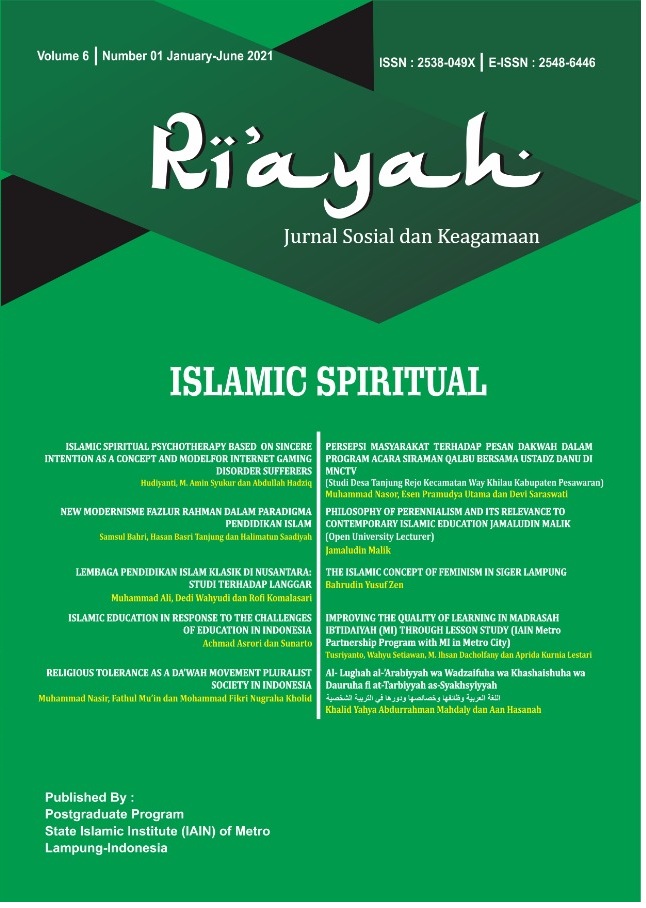