The study of humans is a very interesting study, because besides being approachable from various aspects, it also concerns us as human beings. This study of humans has been done for a long time since the time of the ancient philosophers in Greece. They have started talking about humans, besides talking about God and the universe. This study of humans also eventually gave birth to various scientific disciplines, such as sociology, anthropology, biology, psychology, and other sciences.Religion is a part that cannot be separated from humans, considering that since humans were born into the world, God has actually been equipped with religion. For this reason, the relationship between humans and religion will be explained in this section so that it becomes clear that religion is an absolute necessity for humans and humans cannot live in order and prosperity in this world without religion. In other words, human nature is religious, so when a human claims to be non-religious means he has lied to himself and at the same time has done wrong against him. 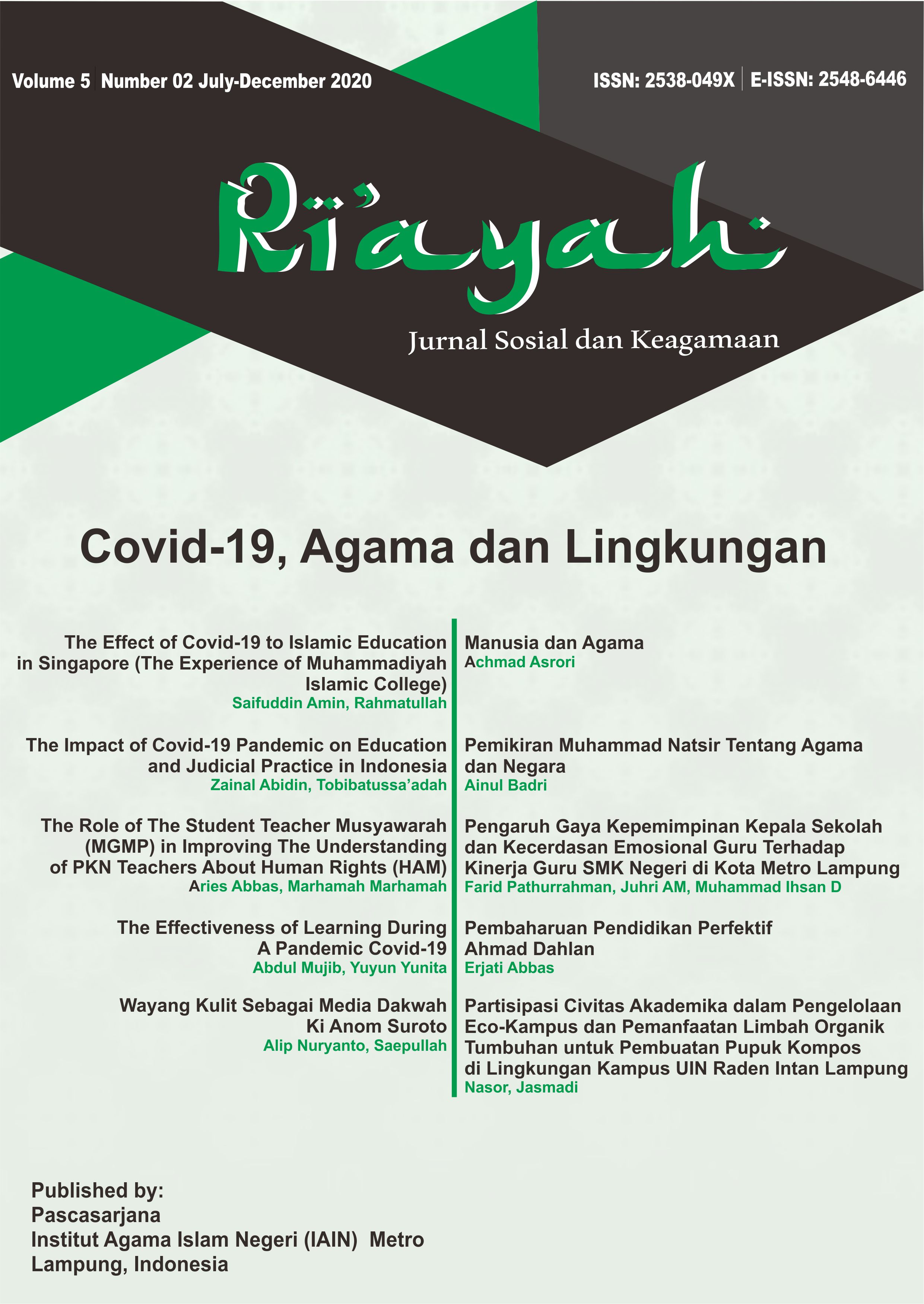