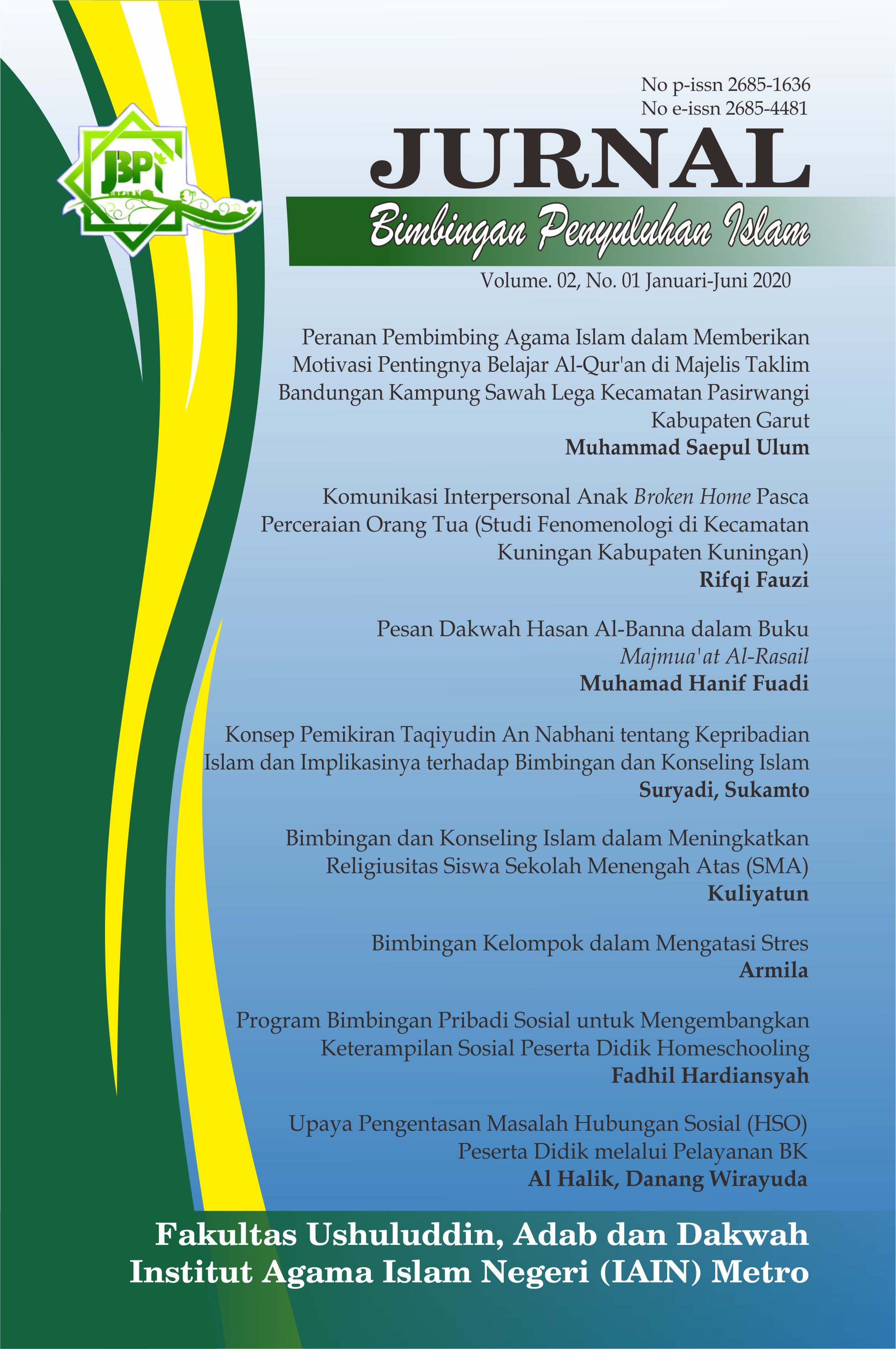 Thinking and looking for the proposition to ma'rifat to Allah SWT is the first obligation for a Mukallaf (one who has received the burden of taklif). Knowing God means that someone also knows himself. Regarding knowing human self, there have actually been many theories that point to this, the proof is that there are many theories about good personality that were sparked by thinkers from the west or by Islamic scholars. In this study, researchers are interested in discussing one personality theory that is very rarely discussed, namely personality theory according to Taqiyuddin An Nabhani specifically his Islamic personality theory. The purpose of this study is as an additional reference and add Khazanah knowledge about human personality. Taqiyuddin An Nabhani is a contemporary cleric from the Palestinian area who has given birth to many works both in fiqh and politics. This research is a qualitative research with a type of library research. Data analysis technique used in this research is content analysis, namely by analyzing various reference sources both primary and secondary. After researchers examine several sources, it can be concluded that according to Taqiyuddin An Nabhani, humans have two elements of personality, namely thought patterns (‘aqliyah) and attitude patterns (nafsiyah). Mindset is a method used in understanding or thinking about something. In other words, mindset is a method used to associate facts with information, or vice versa, based on a certain basis or several methods. While the attitude pattern is a method used by humans by linking the impulse of distribution (fulfillment) with mafahim (understanding) or the way used by humans to meet gharizah (instincts) and physical needs. a person can be said to have an Islamic personality if he has ‘aqliyah Islamiyah (Islamic mindset) and nafsiyah Islamiyah (Islamic attitude pattern). If one of the two does not exist in a person then in fact he does not have an Islamic personality. 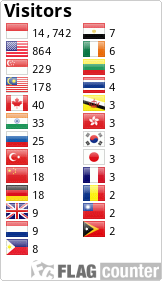