The Sharia economy has a direct connection to the politics of a country. Given the last few years the Indonesian government has had an economic program design quite different from the previous year. Therefore, this paper Therefore, this paper raises the issue of The Sharia Law Politics Law in Indonesia Year 2008-2017.  Contains studies of political developments of Islamic Economics law and character of economic law products in Indonesia in 2008 until the period of early semester 2017. This paper uses a historical, juridical and political approach. This paper finds that Indonesia's Economic Law Infrastructure from 2008-2017 has developed quite well. Based on the study of Political Law, this paper also found some political patterns of the Law of Islamic Economics of Indonesia in 2008-2017, namely: Horizontal-Vertical, Horizontal and Vertical. 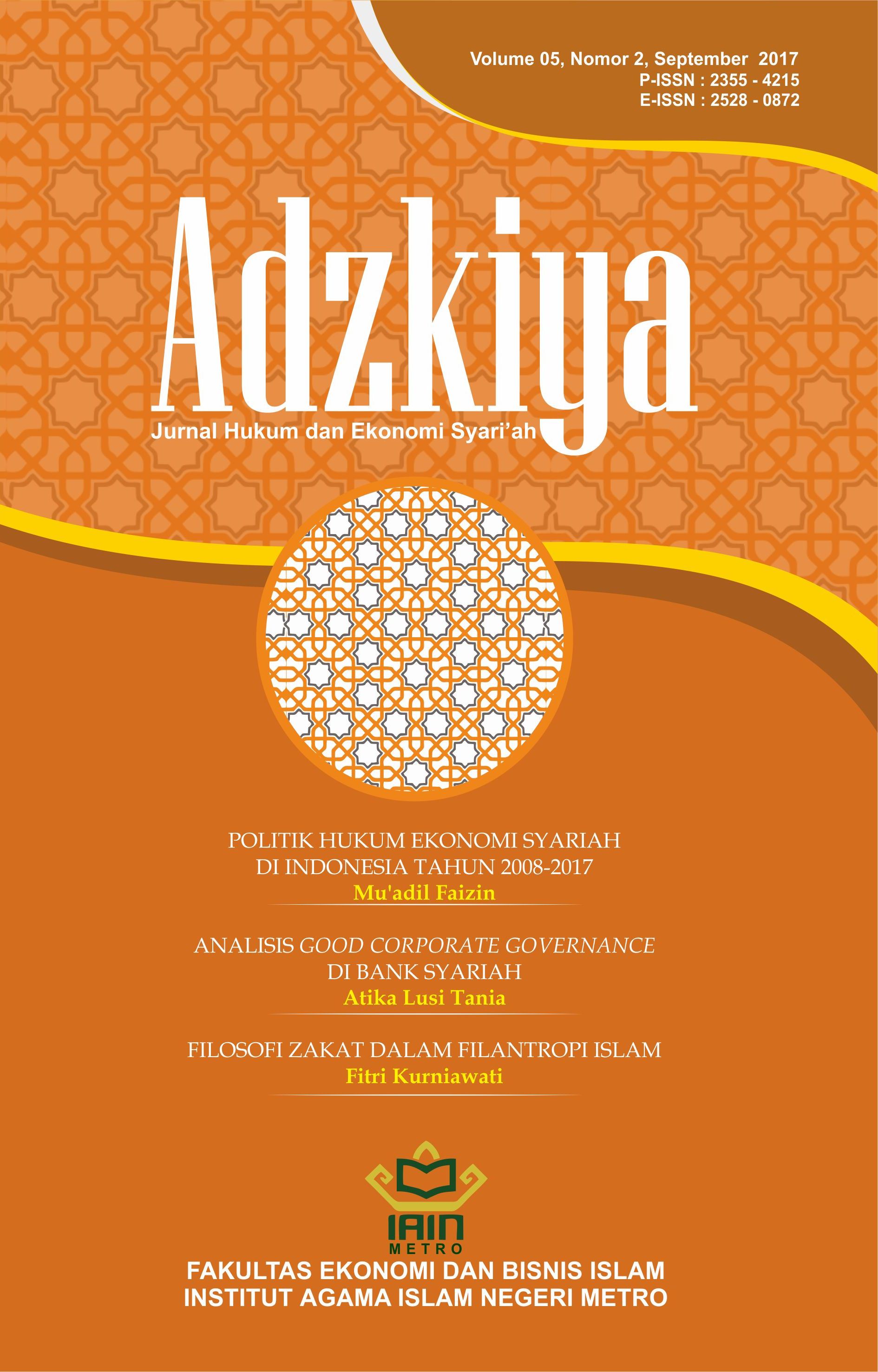